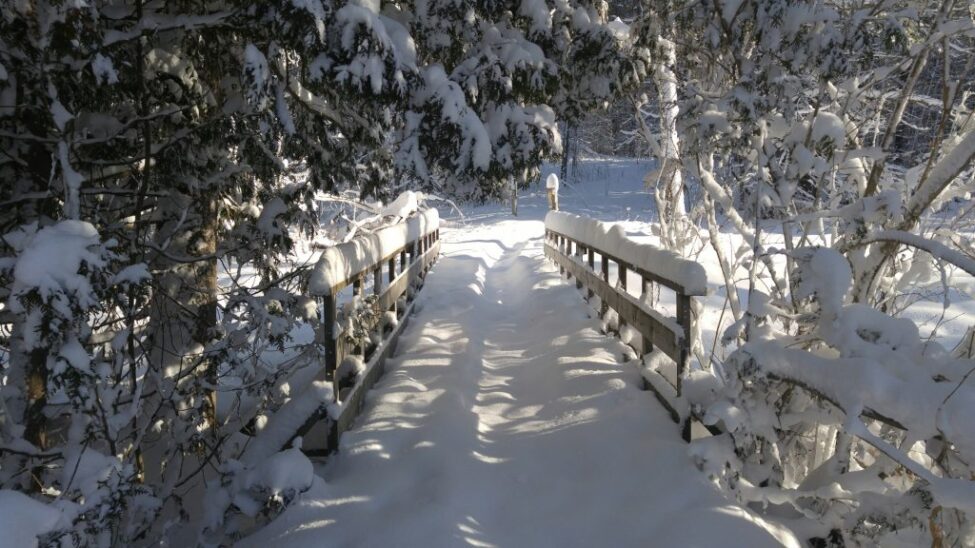 UPDATE: WSP and City Staff have now had the opportunity to review and provide answers to the 100+ questions raised. Those questions and answers have been posted to the MCR webpage, with a direct link provided here.

Your input is needed on December 1.

Imagine Grant’s Woods inside the city limits of Orillia.

One of the healthiest and oldest forests in the region, Grant’s Woods is a favourite natural escape for thousands of local people every year. It is one of 52 properties under the protection of The Couchiching Conservancy, a non-profit, charitable land trust that protects wild places for the public in the Lake Couchiching region.

Already profoundly threatened by climate change and development pressure, the woods is located inside one of the zones currently being considered for almost 1,000 acres of expansion by the City of Orillia.

This is not a sinister process; our community leaders are dutifully playing their part in the business-as-usual scenario that is shaping the Greater Golden Horseshoe.

The planning is in line with the growth plan for the region, which seeks to intensify development around existing urban areas with an eye to stopping less-dense one-off growth in rural areas. The concept was somewhat reasonable 15 years ago. With British Columbia in ruins following a series of climate-related disasters this week, it is now suspect. Our most western province’s shattered state should once and for all put to rest the false idea that we must choose between the economy and the environment.

Orillia and the Greater Golden Horseshoe are a few weather events away from a similar fate.

When Hurricane Hazel smashed Ontario in 1954, it cost the province the equivalent of $1.3 billion in today’s dollars and killed 81 people. While actions were taken to improve our readiness for the next big storm, most of the water-regulating wetlands in southern Ontario have been eliminated. We’ve paved over uncounted acres with impermeable surfaces that will, under the wrong conditions, amplify nature’s destructive ability. Orillia, like virtually every other municipality in Ontario, has allowed development in its flood plains.

Orillia leaders, to their credit, have taken some action and put reforms on the table for consideration. They have commissioned a draft report called Orillia’s Climate Future, which outlines some steps necessary to reduce Orillia’s carbon footprint. The report carefully weighs the carbon impact of three different scenarios, the most aggressive of which would see the city’s operational footprint reduced by 100% from 2018 by 2045 at a cost of $53 million.

But the scope of that draft report notes that city operations account for only about one percent of the community’s total emissions output. The real gains are to be made in areas where the city has the direct or indirect influence, particularly over planning issues. A second part of the draft plan will address the community carbon budget, but it’s unclear whether it would include the proposed sprawl.

Without such accounting, it’s possible all the good work the city has done to date will be rendered pointless.

The city must calculate the carbon footprint of urbanizing almost 1,000 acres of greenspace along with the carbon storage and environmental services lost using the time frames of the climate future report.

It may also want to calculate the true cost of expansion to the existing taxpayers of Orillia. They will likely end up paying a disproportionate amount as they subsidize sprawl through an outdated development fee system.

Please don’t misunderstand me. I know these are complex problems. There is some question as to how much the city can resist expansion even if it wanted to, due to the dictates of the current Growth Plan. And if the city doesn’t expand into that greenspace, surrounding municipalities with even less capacity to build dense development may do so.

Such complexity requires many minds to navigate. It requires a full accounting of the costs. It requires collective action. That is why I urge you, as a citizen of this region, to get involved in the process.

On Dec. 1, the city will host an open house to inform the community about expansion plans.

Written by Mark Bisset
Executive Director of The Couchiching Conservancy