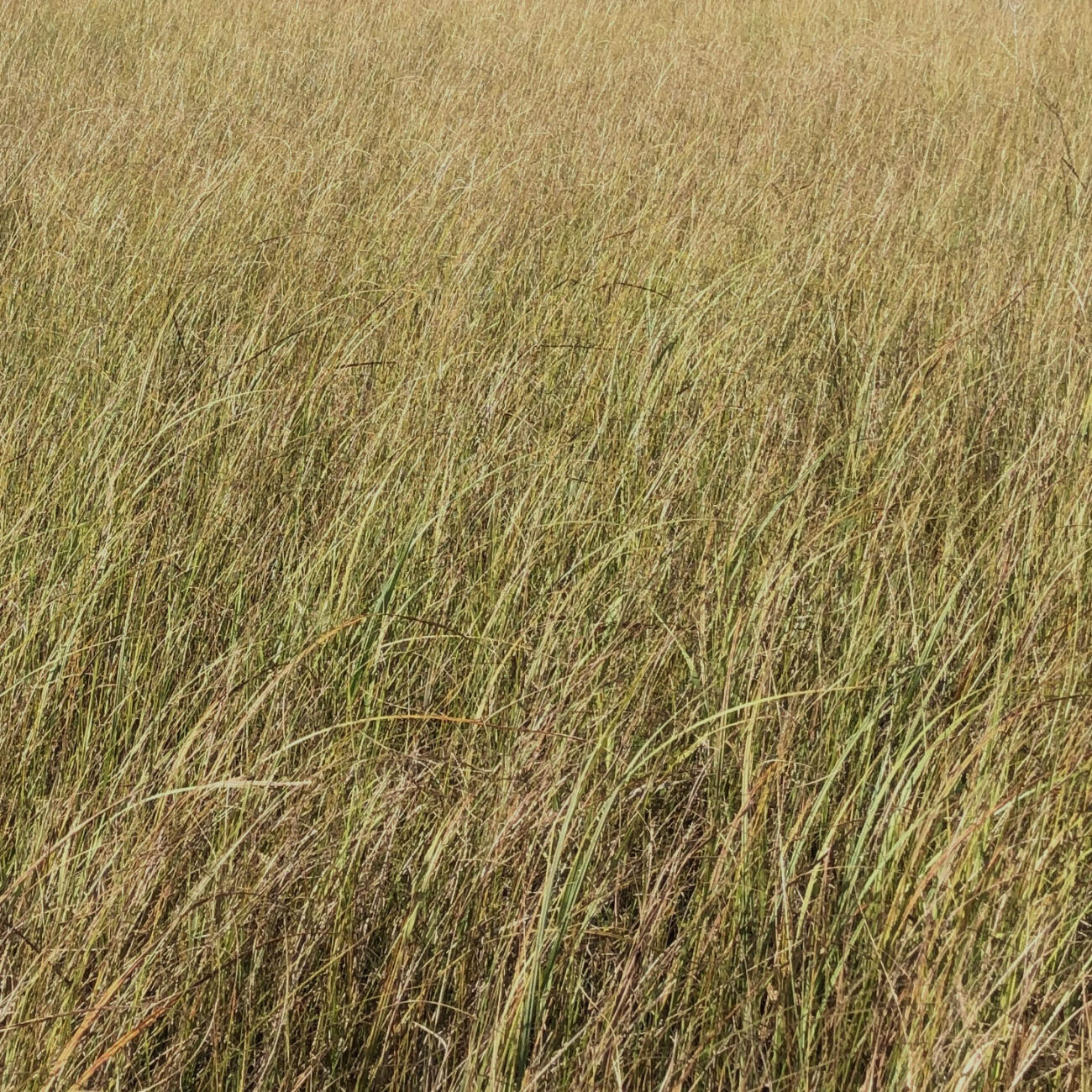 As poppies bloom on lapels across the country it is time to turn our attention to the legacy of war. Despite the time set aside to give thanks and reflect, war is an unthinkable thing. With news coming thick and fast from Ukraine, it is still impossible to imagine the magnitude of the impact on a single human life, let alone whole populations and generations affected.

It’s lead me to wonder what my grandparents would say if I asked them, “when did you know there would be war?” In the past, what did it take to make war real to the everyday Canadians living across a vast ocean from any given conflict; ration cards? A refugee crisis? Death?

Then I look at my world and wonder what it will take to make the climate crisis real for everyday Canadians? Is it the same, with each impact worse than the last? Ration cards, a refugee crisis, death? The parallels are not reassuring.

We are experiencing unpredictable weather that is causing food shortages. Yes, yes inflation, but your grocery bills have been climbing for years, I know mine have. A bad year for grapes, for apples, for grain, it never ends. All of it effects us at home, yet, people are not taking to the streets over the proposed highway cutting through some of Ontario’s most fertile farmland. Will it take ration cards?

We know refugees are coming, both internationally and within Canada, and we know our processes for accepting them are woefully lacking. Not only are there ferocious floods in Pakistan, but friends and neighbours in the Maritimes can’t stay in their homes after Hurricane Fiona. The seaside is no longer safe. Where will they go? Will it take a refugee crisis?

It isn’t only flooding that forces life to migrate, or even snuff it out, we are contending with fire as well.  Wildfires in Australia, California, Northern Ontario and Litton B.C. – it’s here, it is happening, it’s taking life.

“…it is a battle between us and our climate that is building now; highway by highway, development by development, disaster by disaster the crisis marches on.”

The effects of human conflict are too profound to overstate, but it is a battle between us and our climate that is building now; highway by highway, development by development, disaster by disaster the crisis marches on.  We cannot continue as we are. War typically has an end, the climate crisis is only beginning.

I say we declare a war, not on our planet, but on our policy. The earth is everyone’s home, our enemy is the continued ineffective measures to protect against sprawl, unwise development, over consumption and pollution. The same policies that allow us to lose 319 acres of farmland per day to urban sprawl are the same ones that will see us flooded, burned, hungry and displaced.

This fight is a singularly crucial moment in human history and it calls for unity. Let us stop conflicts aimed at one another and focus on our common enemy. We can unite behind a banner of thriving ecosystems, clean air and water, and a healthy peaceful future for all.

Courtney Baker is the Administrative Assistant at The Couchiching Conservancy.