Status: Not Open to the Public

Protected: Easement finalized December 14, 1999, and then transferred to the Conservancy December 19, 2014

This ranch was a privately-owned property with a conservation easement administered by The Couchiching Conservancy. In late 2015 title was transferred to the Conservancy by the generous donation of Neil and Carolyn Turnbull. 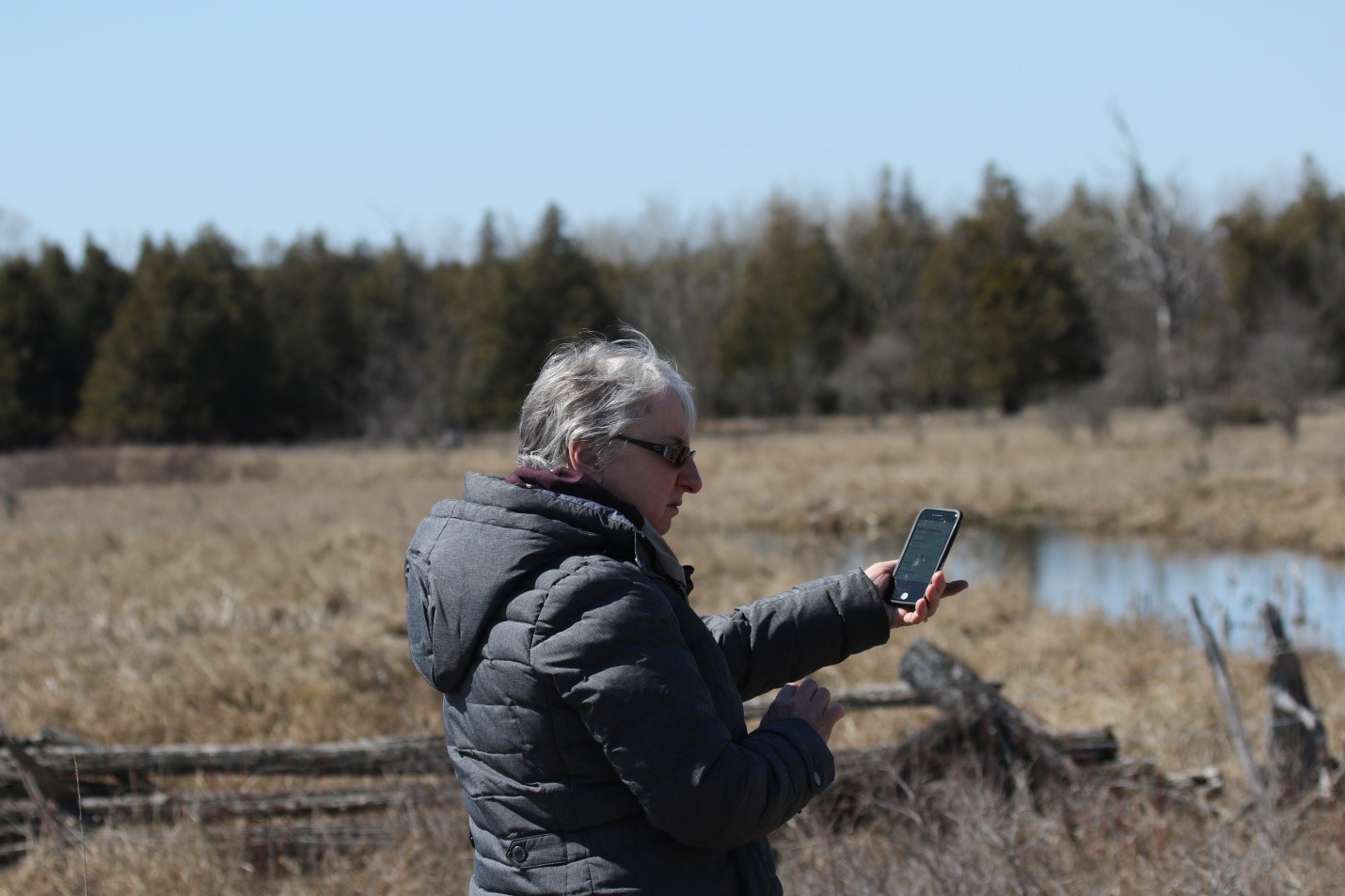 This ranch has several unique characteristics, ranging from being a large alvar grassland and cattle ranch, to being the release site of pen-reared Eastern loggerhead shrikes.

The property contains wetland, forest cover and alvar habitats. Some of the special species found here are:

There is active management taking place here, as small islands of shrubs and trees are being removed to increase the grassland areas. Cattle ranching will continue as it has for the past several decades, thus maintaining a grassland habitat preferable by the provincially threatened bobolink and Eastern meadowlark. A new well has been drilled, to accommodate cattle grazing in remote areas of the ranch.

Unlike so many of the other properties owned by the Couchiching Conservancy land trust, public access to this property is very limited, restricted to research teams and the rancher. This limited access is because of the free-roaming cattle, and the sensitivity required near the shrike breeding pens. Please contact the Couchiching Conservancy for more information about accessing the property. 705-326-4643